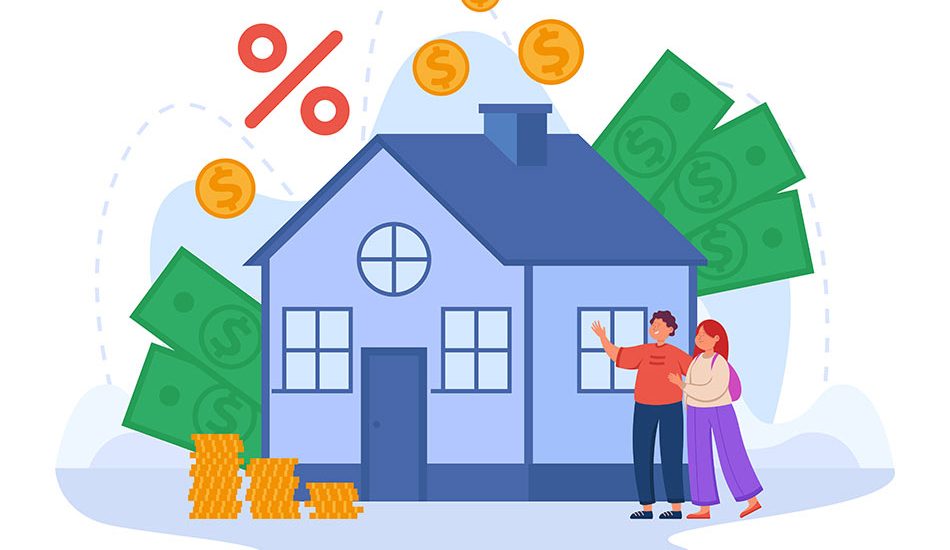 The FHSA offers prospective first-time home buyers the ability to save $40,000 tax-free.

Like registered retirement savings plans (RRSP), contributions to an FHSA would be tax deductible. Like tax-free savings accounts (TFSA), income and gains inside an FHSA as well as withdrawals would be tax-free.

To open an FHSA, you must:

For the purposes of the first-time home buyer’s test, a home owned by your spouse in which you lived during the relevant period will only put you offside of the test if that person is still your spouse when the FHSA is opened.

You may carry forward up to $8,000 of your unused annual contribution amount to use in a later year (subject to the lifetime contribution limit). For example, if you open an FHSA in 2023 and contribute $5,000, you can contribute up to $11,000 in 2024. Carry-forward amounts do not start accumulating until after you open an FHSA.

You can hold more than one FHSA, but the total amount you can contribute to all of your FHSAs cannot exceed your annual and lifetime FHSA contribution limits.

Like TFSAs and RRSPs, a tax on overcontributions to an FHSA would apply for each month (or part-month) that the account is over the limits. The tax applies at the rate of 1% to the highest amount of the excess that existed in that month.

Finally, like RRSPs, you can make a contribution but defer the deduction until a later year.

What types of investments can an FHSA hold?

Permitted investments for FHSAs are the same as for TFSAs. These include mutual funds, publicly traded securities, government and corporate bonds, and guaranteed investment certificates.

Qualifying withdrawals to buy a qualifying home purchase are not taxable. To qualify, the withdrawal must meet these conditions:

You must be a first-time home buyer when you make the withdrawal. There is an exception to allow individuals to make qualifying withdrawals within 30 days of moving into a qualifying home.

You must have a written agreement to buy or build a qualifying home before October 1 of the year following the year of withdrawal, and you must intend to occupy the home as a principal place of residence within one year after buying or building it.

Any funds left over after making a qualifying withdrawal can be transferred to an RRSP or registered retirement income fund (RRIF), penalty-free and tax deferred, as long as you transfer the remaining funds by December 31 of the following year, since the plan stops being an FHSA at that time. Transfers do not reduce or limit your available RRSP room.

If you take out FHSA savings as a non-qualifying withdrawal, you must include the amount in income for the year of the withdrawal and tax will be withheld.

Finally, withdrawals and transfers do not replenish FHSA contribution limits.

To open an FHSA, you will first need to confirm your eligibility to an eligible issuer.
Financial institutions will have to file annual information returns with the Canada Revenue Agency (CRA) for each FHSA they administer. The CRA will use this information to administer the plans and provide basic FHSA information to taxpayers to help them determine how much they can contribute each year. Taxpayers will still need to monitor the limits to avoid overcontributions.

What happens if the FHSA funds are not used to purchase a first home?

If you do not use the funds in your FHSA for a qualifying first home purchase by the earlier:

If the plan is not closed prior to its “cessation date” described above or if the plan otherwise loses its status as a FHSA, the FHSA holder will have a deemed income inclusion equal to the fair market value of all property of the FHSA immediately before the cessation of FHSA status. Therefore, if a transfer to an RRSP or RRIF makes sense, it should be done before the plan loses its FHSA status.

Since you can transfer funds from an FHSA to an RRSP or RRIF without affecting your RRSP limit, an FHSA may have an appeal for those who rent their home. With an FHSA, they may still qualify as a first-time home buyer and accumulate funds on a tax-deferred basis, and they can still transfer the funds to an RRSP or RRIF if they do not eventually buy a qualifying home.

Can I contribute to my spouse’s or child’s FHSA?

The FHSA holder is the only taxpayer permitted to deduct contributions made to their FHSA. You cannot contribute to your spouse’s FHSA and claim a deduction.

Therefore, the legislation allows an individual to make FHSA contributions with funds provided by their spouse without the attribution rules applying to the income earned in the FHSA from these contributions. Similarly, no attribution arises if you give cash to an adult child to contribute to their FHSA.

What happens to my FHSA on my death?

If the surviving spouse is not eligible to open an FHSA, amounts in the FHSA could instead be transferred to an RRSP or RRIF, or withdrawn on a taxable basis.

Finally, if an FHSA is not closed by its cessation date (in this case, generally the end of the year following the year of the FHSA holder’s death), there will be a deemed income inclusion equal to the fair market value of all property of the FHSA immediately before the cessation of FHSA status at the hands of each beneficiary, or estate, if there are no named beneficiaries (i.e. it will not be included in the deceased holder’s terminal return).

What happens to my FHSA in the case of a marital breakdown?

What happens to my FHSA if I emigrate from Canada?

You can continue contributing to your existing FHSA after emigrating from Canada, but you cannot make a qualifying withdrawal as a non-resident. The rules specify that an individual withdrawing funds from an FHSA must be a resident of Canada at the time of withdrawal and up to the time a qualifying home is bought or built.
Withdrawals by non-residents would be subject to withholding tax.

I just immigrated to Canada. Can I open an FHSA?

Once you become a Canadian resident, you can open an FHSA as long as you qualify under the rules discussed above. To determine whether you qualify as a first-time home buyer, you must consider a foreign home you owned that would be a qualifying property if it was located in Canada. You cannot open an FHSA in the year that you owned such a home or the four previous years.

Can I transfer amounts from my RRSP to an FHSA?

You can transfer funds from an RRSP to an FHSA tax-free, up to the $40,000 lifetime and $8,000 annual contribution limits. These transfers would not restore your RRSP contribution room or generate a tax deduction.

However, a subsequent qualifying withdrawal from the FHSA would be tax-free, essentially making it a tax-free RRSP withdrawal. To maximize RRSP room, it appears that making contributions to an FHSA is the preferred approach. If money is tight, however, the ability to use transfers from an RRSP will help you maximize your FHSA’s potential tax-free withdrawal.